We go to school for a lot of reasons. It could be for academic building, character shaping, or social networking. Whatever the cause is, it can surely test one’s ability to socialize.

Students behave differently from each other though. They all have unique characteristics and personalities. However, these differences drive some to be prone to social issues happening within the school, and that’s a problem.

Students have a lot of existing school-bounded social troubles, but in this article, let’s discuss only the typical ones — peer pressure, cliques, and bullying. 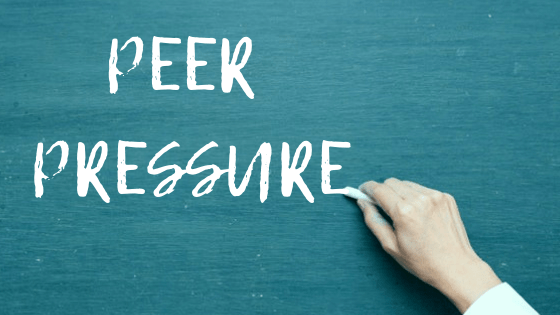 Peer pressure is all about influence. It happens when a student directly or indirectly affects the decisions of another. Ideally, this is a good thing for it encourages leadership and loyalty among one of the most significant fundamental groups of the society– friends. But that’s not usually the case.

Peer pressure is a two-edged sword that’s vital in social development. Once swung with care, it will help you protect the people around you. For example, when you remind your friend about the tasks or assignments that he should be doing, or when you push a shy pal to join a sports activity he is good at, this brings a positive result.

However, when swung recklessly, this social sword will bring people, which could either be you or those around you, down. For example, when you encourage them to smoke, cheat, drink alcohol, cut classes or be involved in some vices, this becomes destructive and is therefore negative.

Basically, peer pressure is an unannounced burden everyone has to carry. This is absolutely a responsibility most students can’t handle. 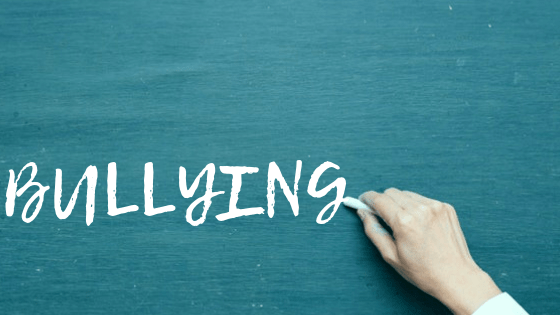 This social dilemma is also rooted in the negative side of peer pressure. Bullying, therefore, is a problem driven by a bad influence. When someone, which is usually different in race, religion, gender, social status or wealth, is frequently picked on by another, which is usually more influential than the former, bullying commences.

Victims of this act usually get physically harassed which oftentimes lead them to be traumatized. They could be tripped, hit, slapped, or punched just because they are quite different. However, bullying isn’t inclusive to physical abuse. Verbal teasing or taunting both in person or over the internet is also a form of bullying.

What’s sad about this is that there are cases where the victims are no longer aware they are bullied, or where bullies are no longer realizing they are doing wicked things. They get used to seeing and being in this scenario that they consider this as something already normal.

Bullying undoubtedly isn’t normal, but since people are scared not to conform, they create the illusion of it as one. This unpleasant act isn’t something that will go away on its own when we let it pass. This is an anomaly that should be eradicated. 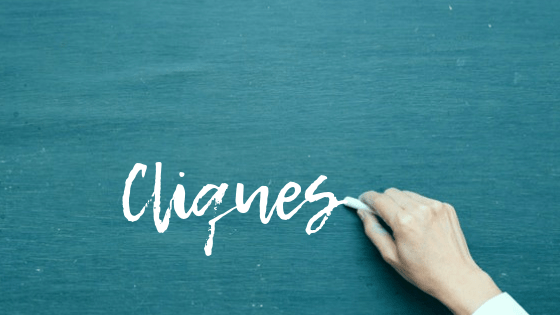 Cliques are basically exclusive groups of peers. They are small groups of people who spend time together and do not readily allow others to join. In order to be a part of one, one needs to obey some set of rules or standards.

Ideally, this is a good way to train people in becoming a good member of a prospective organization that they want to be a part of in the future. However, there is a drawback. Cliques promote discrimination.

Cliques typically insult or bully outsiders. Members of a click are usually discouraged to hang out with non-members. The members of the group are also required to act in a certain way just to fit in. This childish attitude causes a lot of conflicts among students.

The effects of this mentality will not only make it difficult for everyone to gain genuine friends. It will also develop negative coping mechanisms, like aggression, anxiety, fear, obsessions, and post-traumatic stress.

Always keep in mind that as parents or friends, we need to make sure that these unavoidable school issues should be observed and dealt with. We may or may not experience it now but our children could be in the future. It’s always a good thing to plan ahead the ways that will best make them understand the importance of dealing with each problem. 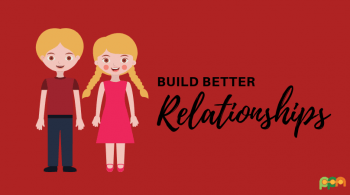 How to Respect Other People’s Differences 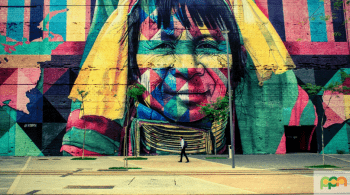 How to Respect Other People’s Differences

How to Get More Productive But Still Enjoy Life 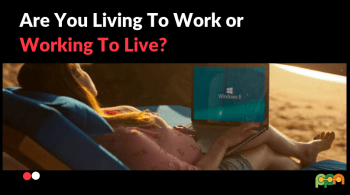 How to Get More Productive But Still Enjoy Life

How to Discover Your Talent 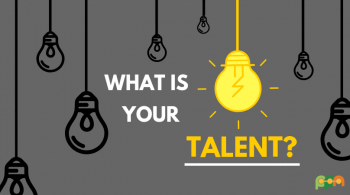 How to Discover Your Talent