Hazards at home can be prevented by everyone by being proactive in knowing and warding off danger. Even during the happiest of times and even at the comforts of your home, mishaps can happen!

To give you an idea of the possible things you should be watching out for, here is a list of the hazards that can take place.

There’s a reason why the government allocates some of your tax money to fire prevention. Fire accidents caused by faulty sets of equipment, clutter, human error, or even arson indeed are property-wrecking and life-threatening. If you’re someone who is not prepared for it, it could be very devastating.

To keep yourself away from such a dire situation, here are the fire and electricity-related hazards you should note:

When you plug too many appliances in one set of sockets or one extension cord, especially overnight, they might consume more watts than the wires could handle. This might lead to overheating or arcing.

Decorative lights are usually turned on for a long time, especially when used indoors, so don’t use substandard ones. They have poor insulation and are often undersized.

Most materials we use to wrap our presents are usually made of materials that can be burned quickly.

Candles cause several house fires every year. When left unguarded, it will burn nearby flammables.

Extension wires or sockets should never be left lying around the house, for it might create potential dangers when touched by water or any fluid.

People are often in a hurry when cooking. Hot pans and pots should be watched out for.

Another type of accident that might happen doesn’t involve fire and electricity. These might not be as severe as the previous things we mentioned but are surely worth noting.

To have a safer celebration, these are the things you should be watching out for:

Lanterns, lights, and tree decorations are usually put in higher places, making people who arrange them prone to this danger.

What’s a celebration without booze or games, right? However, we should drink or play in moderation for accidents when we are least aware of it.

Kids or pets may roam around the house fascinated by those glittering fixtures. Keep an eye on them, for they might be toppled down by collapsing things.

Don’t leave sharp knives and tools scattered around your kitchen or living room. They are very dangerous, especially when reached by toddlers.

Electrocution will be the least of your problems when it comes to food spills. Depending on the type of floor you have, even adults can trip or slip.

Don’t get too excited when you uncover the lovely gifts you will be given. Scissors or cutters might wound you while recklessly doing so.

When you have glasses or plates made of porcelain or glass, remember to be careful not to step on them or touch them when they break.

Your holiday food might kill you. That’s a fact. However, it’s not always because of the cholesterol content (although that could also be the cause) but because of the following food and drink hazards:

When your family loves to chat or watch comedy films, avoid doing this while eating or drinking. You’ll never know when you need someone to do a Heimlich Maneuver in the family.

Watch your liquor, especially if you’re not used to consuming high amounts of it. It’s okay to have fun but don’t kill yourself while doing so.

Kids might mistake your enticing decorations as something edible because of how they are similar to candies or cookies. Remind them such are not for they might eat those.

Oh, you should have expected the list to have this too. We are the practical team, remember? Although not a safety issue, these financial hazards can put your security at stake so you should also note the following:

Stores or online shops have a lot of promotions that might lure you to buy more than what you really need, especially if you don’t have a list of all of your holiday necessities. Plan ahead and shop wisely to avoid this.

This is only secondary to the previous dangers we mentioned but this is also a problem that you should be prepared for.

Alas! We’re almost at the end of our list, but the list isn’t over yet. The following are just minor hazards that often happen during a celebration but should never be neglected.

That adorable piece of decoration you have at home might not be as harmless as you think. If they have glitter on them that can be eroded by time, remember this hazard.

Beware of kids, teenagers, or adults running around the house while playing or teasing one another. They might hurt themselves in several ways possible.

If you think that this list of hazards is longer than you expected, well that’s because dangers can be found everywhere if we know where to find them. Accidents won’t tip you up when you know they will come, so you better be ready for them. Prevent them as much as possible to have a celebration away from trouble.

Going Back In Time To Survive 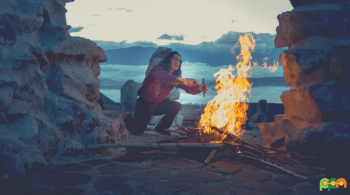 Going Back In Time To Survive

7 Proven Ways To Be Emergency Ready! 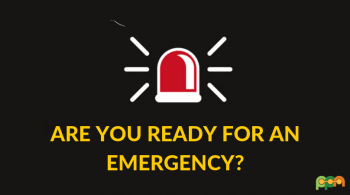 7 Proven Ways To Be Emergency Ready!

Start Up Your Own Business 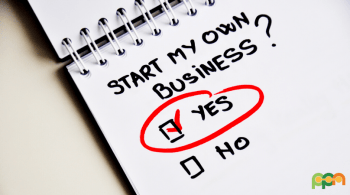 Start Up Your Own Business 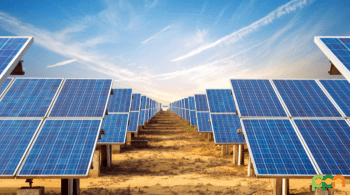